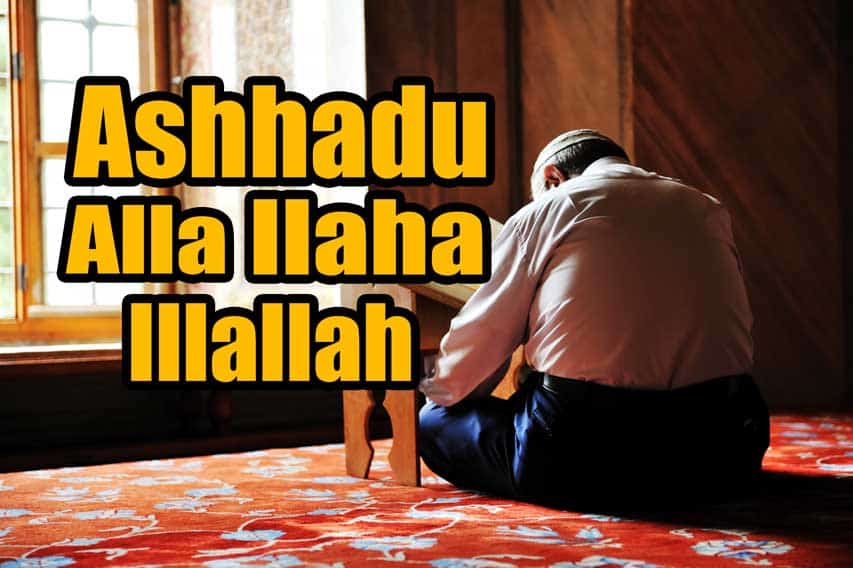 The phrase “ashhadu alla ilaha illallah wa ashhadu anna muhammadarrasulullah” is known as the shahada (testament to faith) and is has a significant importance in Islam.

It is a represents a fundamental concept of Islam being one of the five pillars, it’s also recited by Muslims daily during the five obligatory prayers, it is a necessary statement that must be said and understood by people who convert to Islam, and it is a form of prayer (dhikr) which should be said during ablution (wudu).

These are two testaments or professions to one’s faith:

la ilaha illa llah
There is no deity but Allah.

Muhammadur Rasulullah
Muhammad is the messenger of Allah.

The Shahada in Arabic text,

Said to Become A Muslim

To join the Muslim Ummah you would recite the shahada and have 2 witnesses present. Now, having witnesses are not strictly required to convert — Allah knows all things, so a Shahada said alone, with conviction, would make you a Muslim. To become legally recognized in your local mosque and get acquainted with those in your community, you generally must make your Shahada in front of witnesses—two Muslims or an Imam. A complete understanding of the Shahada must be understood and said sincerely in order for the conversion to be taken seriously. Tricking other non-muslims to recite this phrase in a joking manner does not establish them a Muslim.

During salat before the taslim (concluding portion of prayer where you recite salam) you would recite attahiyat. This dua also contains the testament of faith while you raise the index finger signifying the Tawhid or the oneness of Allah.

Also to be recited during Wudu

It is the Sunnah of Prophet Muhammad to recite Shahada during Wudu.

It was narrated that ‘Umar bin Al-Khattab said:

“The Messenger of Allah (ﷺ) said: ‘Whoever performs Wudu’ and does it well, then says: “Ashhadu an la ilaha ill-Allah was ashhadu anna Muhammadan ‘abduhu wa rasuluh (I bear witness that there is none worthy of worship except Allah, and I bear witness that Muhammad is his slave and Messenger),” eight gates of Paradise will be opened for him, and he may enter through whichever one he wishes.'”

To a devout and practicing Muslim this one phrase would be said and heard multiple times a day as remembrance of Allah Azzawajal and his messenger.

“Verily, the hypocrites seek to deceive Allah, but it is He Who deceives them. And when they stand up for As-Salat (the prayer), they stand with laziness and to be seen of men, and they do not remember Allah but little” An-Nisa ayat142

Let us not get lazy and understand the meaning of what we are saying and not just pay lip service to these words. 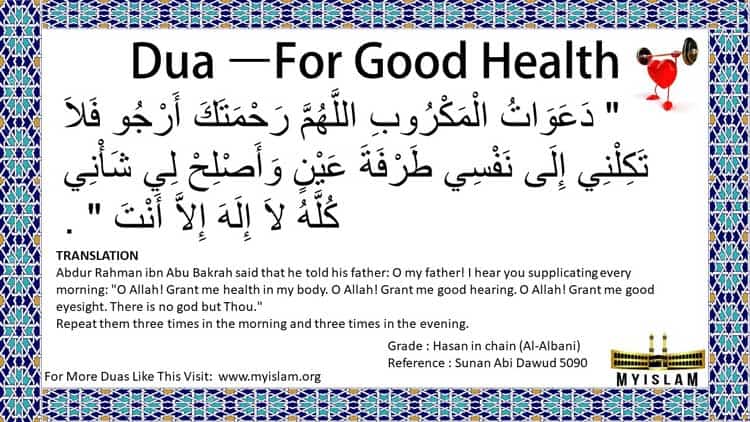 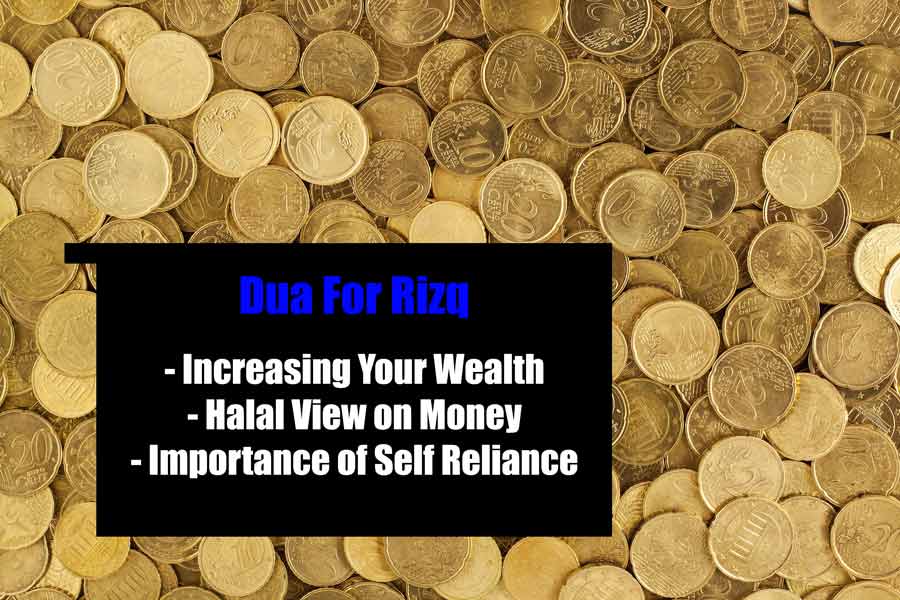 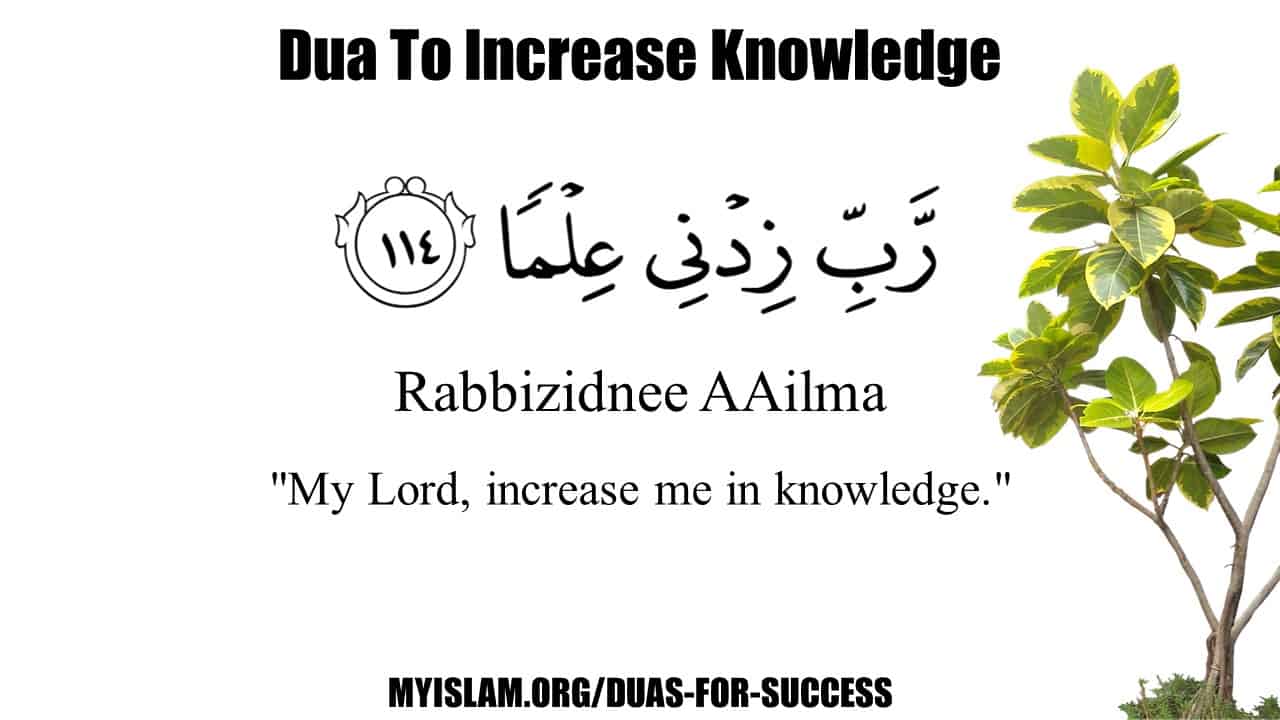 Dua For Success in Exams, Business, and Life. 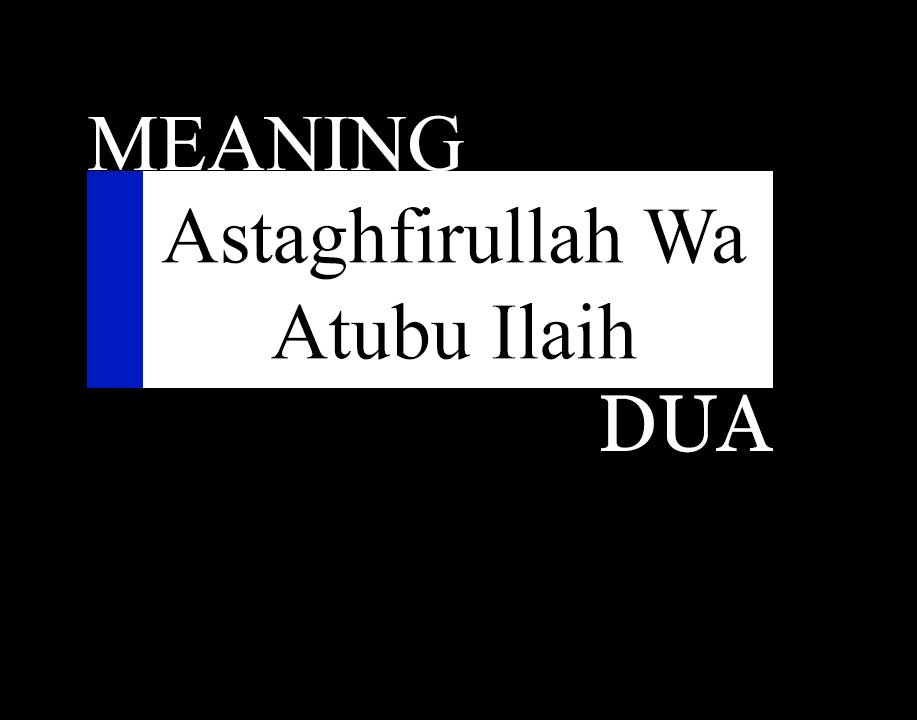