Islam lays out a complete guide or blueprint to how one should live life.

One aspect of Islam that is given great importance is cleanliness. There’s regulations on staying clean for salat (prayer) through wudu and ghusl, we are abide by certain dietary laws, but it even extends to specific like proper toilet etiquette.

Outsiders looking in may find it strange, but ideally what’s Islam attempts at teaching Muslims is to be ritually clean wherever possible, definitely a worth while goal to strive towards.

Who wouldn’t want to be clean?

In Sahih Muslim Hadith number 223, Abu Malik at-Ash’ari reported: The Messenger of Allah (ﷺ) said: Cleanliness is half of faith and al-Hamdu Liliah (Praise be to Allah) fills the scale, and Subhanallah (Glory be to Allah) and al-Hamdu Liliah (Praise be to Allah) fill upwhat is between the heavens and the earth, and prayer is a light, and charity is proof (of one’s faith) and endurance is a brightness and the Holy Qur’an is a proof on your behalf or against you. All men go out early in the morning and sell themselves, thereby setting themselves free or destroying themselves.

In this article we’ll explore in detail what the sunnah of the Prophet is when it comes to “business” in the washroom. We’ll 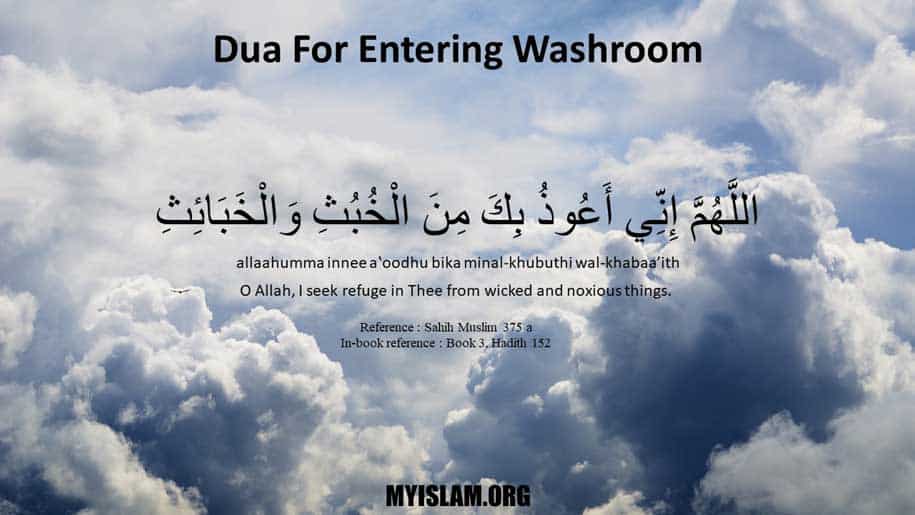 Before entering toilet or upon entering the bathroom recite:

For Audio version of this dua please take a look at the YouTube video at the top of the post.

The bathroom is seen as a place where impurities take place and where awrahs (arabic term for private parts) are uncovered and exposed. This is why recommended to get in, do the needful, and make an exit. 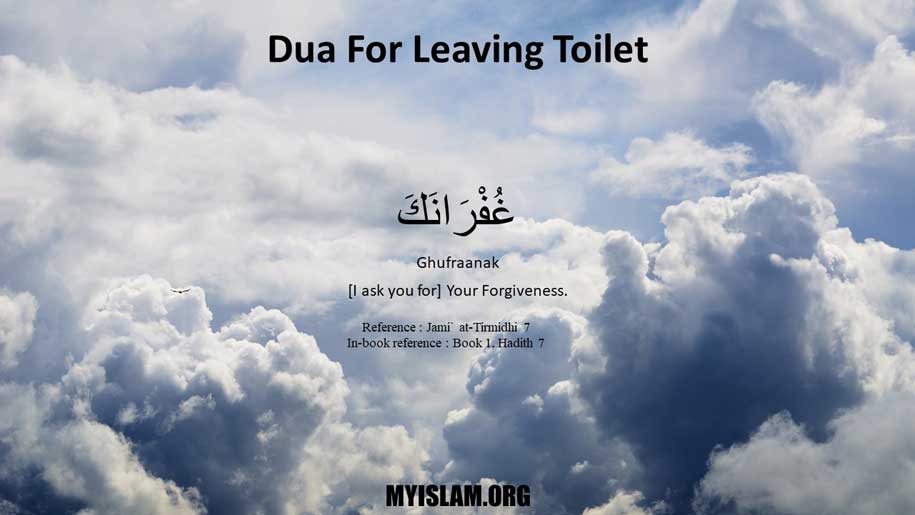 Aishah, [may Allah be pleased with her] said: “When the Prophet would exit the toilet he would say: ‘Ghufranak.”

Translation, “[I ask you for] Your Forgiveness.”

Toilet Etiquette In Islam According To Hadith:

Now that we’ve covered basic duas for entering and coming out of the bathroom here’s other hadith about proper toilet etiquette.

Don’t Use Your Right Hand:

He should be careful to remove all impurity after answering the call of nature, because the Prophet (pbuh) warned against being careless in cleaning oneself after urinating (Reported by Ibn Maajah, 342; see also Saheeh al-Jaami, 1202).

Avoid Talking Whilst In The Act:

It was narrated from Jabir bin `Abdullah that: “A man passed by the Prophet while he was urinating, and greeted him by the Salam. The Messenger of Allah said to him: “If you see me in this situation, do not greet me with the Salam, for if you do that I will not respond to you.'” Grade : Hasan (Darussalam) English reference: Vol. 1, Book 1, Hadith 352 Arabic reference: Book 1, Hadith 380

Narrated Aisha, Ummul Mu’minin: The Messenger of Allah (ﷺ) said: Ten are the acts according to fitrah (nature): clipping the moustache, letting the beard grow, using the tooth-stick, cleansing the nose (Al-Istinshaq) with water, cutting the nails, washing the finger joints, plucking the hair under the arm-pits, shaving the pubes, and cleansing one’s private parts (after easing or urinating) with water. The narrator said: I have forgotten the tenth, but it may have been rinsing the mouth.

Narrated Abu Aiyub Al-Ansari: Allah’s Messenger (ﷺ) said, “If anyone of you goes to an open space for answering the call of nature he should neither face nor turn his back towards the Qibla; he should either face the east or the west.” Reference : Sahih al-Bukhari 144 In-book reference: Book 4, Hadith 10 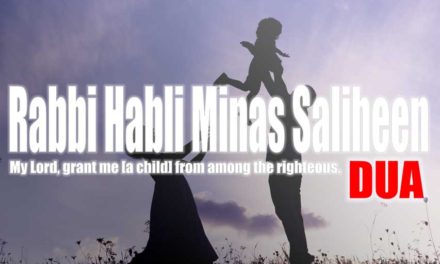 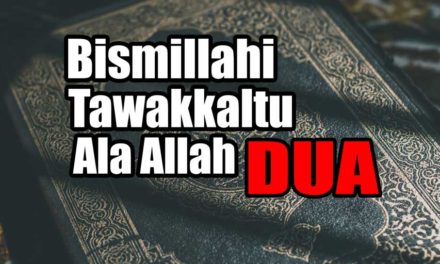 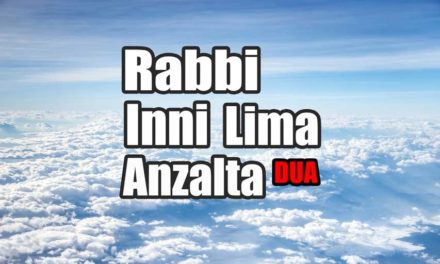 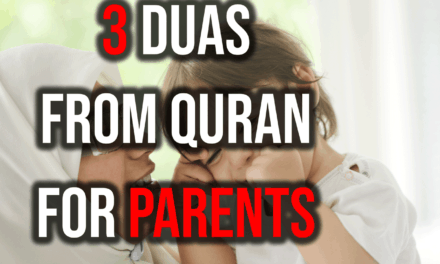