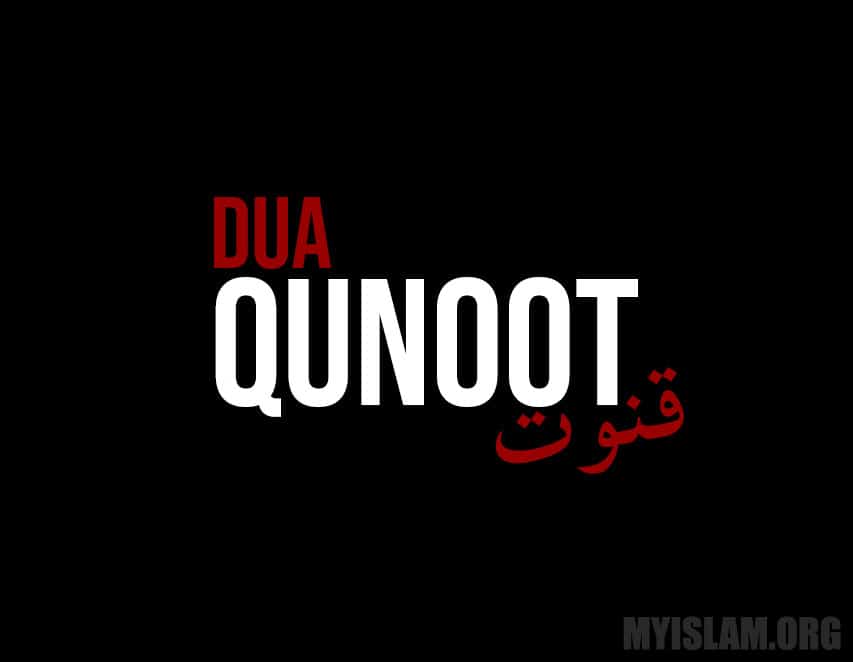 Dua Qunoot (or sometimes referred to as dua-e-qunoot or qunut dua) is a special supplication which is mentioned in the hadith.

It is often recited and known for it’s association with the Witr salah.

However, people from the Shafi’i school may know the qunoot dua to be recited regularly in Salatul Fajr prayer. And other schools have other positions.

So…. which is the correct view?

The correct position is that the Qunut dua can be done at anytime, the Prophet (ﷺ) was recorded in many authentic hadith narrations as saying the Qunut in both fajr, maghrib and in isha. [1,2,3]

Now, it is not mandatory that qunut be recited in the Witr Salah. If you go to any masjid across the globe you may have noticed the Imam’s reciting duas which come straight from the heart which may include different hadith and quranic duas.

But it is the Sunnah or mustahabb (recommended) to recite the Qunoot during Witr based off the hadith. [4]

What is the Qunoot Dua In Arabic:

Narrated by Al-Hasan ibn Ali (who is the grandson of Muhammad (ﷺ)) he said he was taught by the Prophet (ﷺ) to say the qunoot dua in Arabic as follows: [5]

Inshallah you will find the transliteration useful in your memorization and reading process. Below is the english translation of qunoot.

Meaning: O Allah! We invoke you for help, and beg for forgiveness, and we believe in you and have trust in you and we praise you, in the best way we can; and we thank you and we are not ungrateful to you, and we forsake and turn away from the one who disobeys you. O Allah! We worship you and prostrate ourselves before you, and we hasten towards you and serve you, and we hope to receive your mercy and we dread your torment. Surely, the disbelievers shall incur your torment.

WHICH OF THE TWO SHOULD WE RECITE?

Ibn ‘Uqayl al-Hanbali (may Allah have mercy on him) narrated that dua’s narrated from the Prophet (ﷺ) should be what is recited as regular word, and anything added to it is by way of a concession. He said: What is mustahabb in our view is that which was narrated by al-Hasan ibn ‘Ali from the Prophet (blessings and peace of Allah be upon him): “Allahumma ihdini…” – the well-known hadeeth.

He said: If one adds to that the words narrated from ‘Umar (may Allah be pleased with him), “Allahumma inna nasta‘eenuka… (O Allah, we seek Your help)…”, there is nothing wrong with that. End quote.

This was quoted by Ibn Muflih in his comment on al-Muharrar, 1/89

dua qunoot before or after ruku 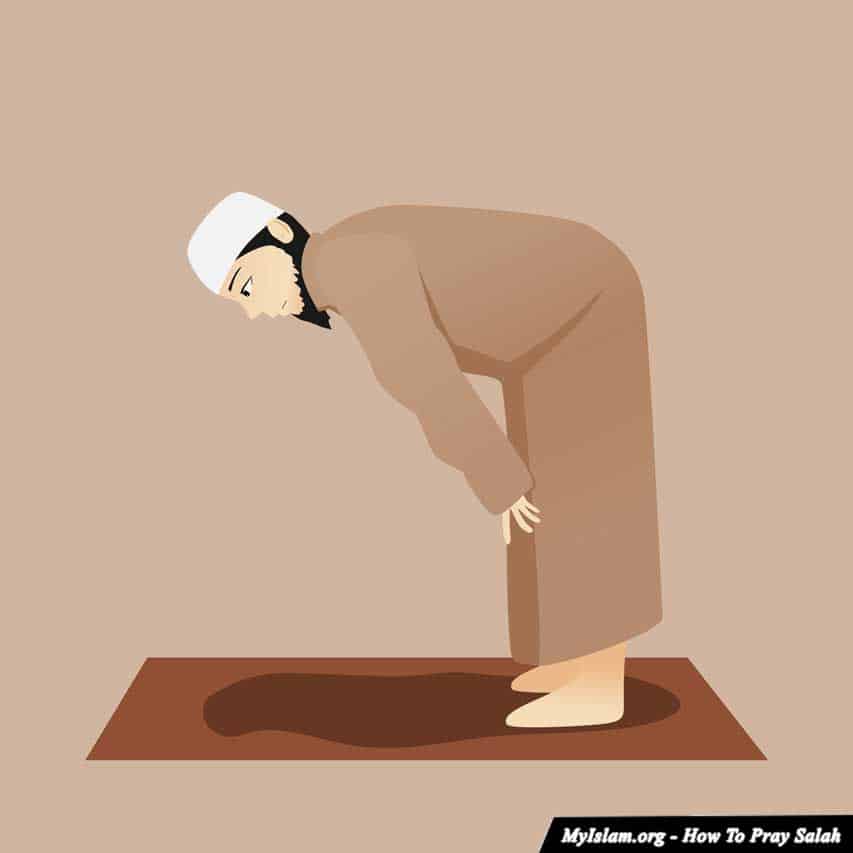 This is Ruku Position – Image from our complete guide teaching Muslims how to preform salah.

Most scholars say the Qunoot should come after bowing or after the Ruku (i.e. after saying sami allahu liman hamidah rabbana lakal hamd). You would then raise your hands for supplication and recite the qunot. After finishing the imam would say takbeer, “allahu akbar” and go into sujud. It’s also acceptable the qunoot dua be done done before going into the ruku. [6]

Can the Qunoot dua be found in the quran?

No, the dua e-qunoot is not mentioned in the Qur’an it is the Sunnah of the Prophet (ﷺ).

[1] Qunoot in Fajr – Narrated Muhammad bin Seereen: Anas was asked, “Did the Prophet (ﷺ) recite Qunut in the Fajr prayer?” Anas replied in the affirmative. He was further asked, “Did he recite Qunut before bowing?” Anas replied, “He recited Qunut after bowing for some time (for one month).” Sahih al-Bukhari 1001
[2] Qunoot in Subh Prayer and Maghrib – Al-Bara bin Azib narrated: “The Prophet (S) would perform the Qunut in the Subh and Maghrib prayers.” Sahih (Darussalam) Jami At-Tirmidhi 401
[3] Qunoot in Witr during third rakat – It was narrated from Ubayy bin Ka’b that: The Messenger of Allah (ﷺ) used to pray witr with three rak’ahs. In the first he would recite: “Glorify the Name of Your Lord, the Most High” in the second: “Say: O you disbelievers!”, and in the third: “Say: He is Allah, (the) One”. And he would say the Qunut before bowing, and when he finished he would say: Subhanal-Malikil-Quddus (Glory be to the Sovereign, the Most Holy) three times, elongating the words the last time. Sahih (Darussalam) Sunan an-Nasa’i 1699
[4] Qunnot in Witr – Abu Dawud said: This version of tradition is not well know. There is doubt that Hafs might have narrated this tradition from some other narrator than Mis’ar. Abu Dawud said: It is reported that Ubayy (b. Ka’b) used to recited the supplication (in the witr) in the second half of Ramadan. Sahih (Al-Albani) Sunan Abi Dawud 1427
[5] Source for what is to be recited in Qunoot – Narrated Al-Hasan ibn Ali: The Messenger of Allah (ﷺ) taught me some words that I say during the witr. (The version of Ibn Jawwas has: I say them in the supplication of the witr.) They were: “O Allah, guide me among those Thou hast guided, grant me security among those Thou hast granted security, take me into Thy charge among those Thou hast taken into Thy charge, bless me in what Thou hast given, guard me from the evil of what Thou hast decreed, for Thou dost decree, and nothing is decreed for Thee. He whom Thou befriendest is not humbled. Blessed and Exalted art Thou, our Lord.” Sahih (Al-Albani) Sunan Abi Dawud 1425
[6] Qunoot Before or After Ruku – It was narrated that Anas bin Malik said: He was asked about Qunut in the Subh prayer, and he said: “We used to recite Qunut before Ruku’ and afterwards.” Hasan (Darussalam) Sunan Ibn Majah 1183 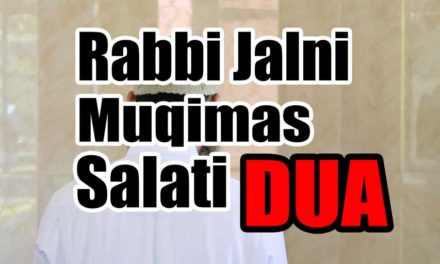 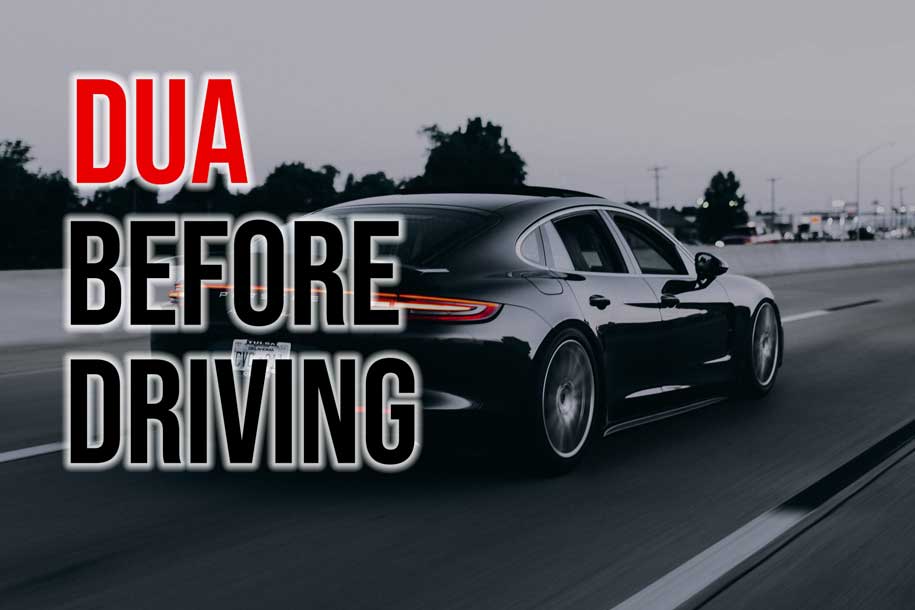 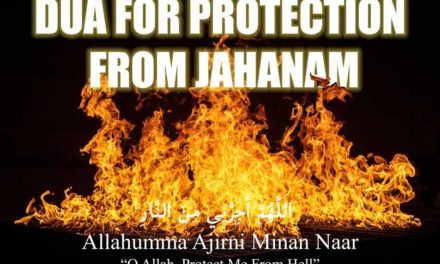 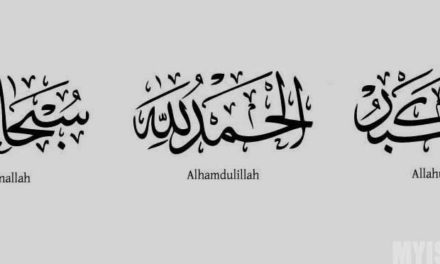