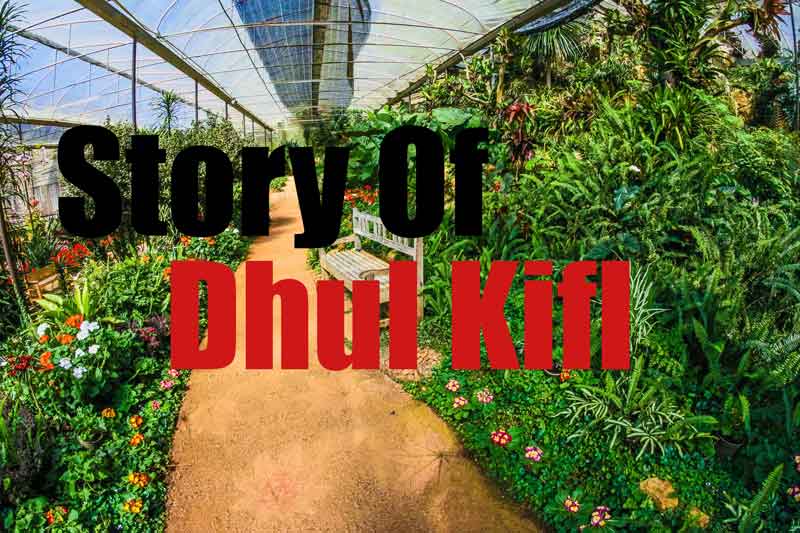 Who Is Prophet Dhul Kifl?

The Story of Dhul-Kifl (also referred to as Zul-Kifl) is a bit of a mystery.

There is not much information known or recorded and a lot of debate as to whether he truly is a Prophet.

The literal meaning of Dhul-Kifl is “Possessor of the Fold”. What we know about him is that he was a righteous man and ‘company of the good’ who was also extremely patient. This is based off two mentions of Dhul-Kifl in the Glorious Qur’an.

The second mention in Qur’an is from Surah Sad ayat 45-49:

“And remember Our servants, Abraham, Isaac and Jacob – those of strength and [religious] vision. Indeed, We chose them for an exclusive quality: remembrance of the home [of the Hereafter]. And indeed they are, to Us, among the chosen and outstanding. And remember Ishmael, Elisha and Dhul-Kifl, and all are among the outstanding. This is a reminder. And indeed, for the righteous is a good place of return.”

According to Ibn Kather it’s seems logical that him being mentioned in the Glorious Qur’an among those other Prophets then, through association, he should also be considered a prophet.

However, many other famous Quranic commentators like Imam Ibn Jarir refrained from making such decisive comments. He believes that Dhul-Kifl was a saint and just, but no evidence of being a prophet.

Which means, “and Messengers We have not mentioned to you” referring to the fact that there are other Prophets whom We did not mention to you in the Qur’an. The Quran makes mention of the following Prophets, may peace be upon them all.

Imam Ibn Jarir gives an account of Dhul-Kifl which provides some insight into the Prophet’s life.

When Al-Yasa (Elisha) grew old he was looking to appoint a successor that could help guide the Israelites and needed someone with calm demeanor and a clear mind. He assembled a group of companions and set out three conditions which he believed would be a testament to great leader,

“the person who will be considered for my replacement is one who fasts year around during the day, remembers Allah in prayer throughout the night, and must not ever lose his temper.”

A relatively unknown person who was held in contempt by the people, stood up and offered himself for the job. Prophet Yasa asked him whether these three conditions were met. The man replied yes to all three but for whatever reason Yasa did not believe his claim and rejected him.

After few more days past, Yasa gathered the group again and repeated if his conditions were met. Everyone remained seated besides the same man. Yasa seeing his persistence appointed the man to serve as his deputy.

But to truly test the Man’s will he asked a few people to try and persuade the man into doing something that would result in him being removed from being his deputy.

They all tried and they all failed.

Then Iblis (satan) offered his services to Al-Yasa, “Leave him to me. I will take care of him.”

The man at this point developed a routine which involved fasting during the day, making prayer remembering Allah throughout the night. In the afternoon, he would take a nap to rejuvenate himself.

Iblis decided to disturb the man right before his afternoon nap by knocking at the door and begging to be let in saying, “I am an old tortured man.”

Iblis was welcomed in and began to ramble on about the cruelty and injustice which he suffered. He stretched the story so long that no time was spared for the man’s daily nap. The man offered to Iblis to come visit him in his court the next day so that justice would be done for him.

The man waited for the Iblis the next day but he did not turn up. The next morning, he waited for the Iblis to return but he did not return again. Finally, in the afternoon, right before the man was about to take his nap, Iblis came and started banging on the door. The man, still calm, questioned him, “Didn’t I tell you to come to my court yesterday, but you failed to appear, nor did you come this morning?”

To this the Iblis replied, “Sir, my enemies are very wicked people; when they learnt that you were sitting in your court and would force them to give back to me what was due, they agreed to settle the matter out of court. But as soon as you left your court, they went back on their promise.”

The conversation continued for a long time where he missed his usual nap, the man asked Iblis to visit his court again to settle matters. Once again, the man waited patiently in the court but Iblis did not visit. When he returned home that day, he was felt very tired because the lack of sleep. He asked the family members not to allow anyone to knock at the door.

Iblis once again tried to disturb his sleep so he would not be able to fast, pray and hoped he would grow in anger but when he tried knocking on the door the man’s family members stopped him. Iblis was determined, he forced another way into the man’s home and started knocking at the door of his room.

The man saw Iblis had come inside the house while the door remained shut. Then he suddenly became aware that the man standing before him was Iblis and asked him, “Are you the enemy of God?”

He admitted that he was Iblis and remarked, “You have thwarted all my plans and frustrated all my efforts to entice you in my design. My intention was to make you angry somehow, so that one of your claims before Yasa could be proven false.”

It was because of this episode the man was given the title Dhul-Kifl, a title meaning “possessor of, or giving, a double requital or portion”. 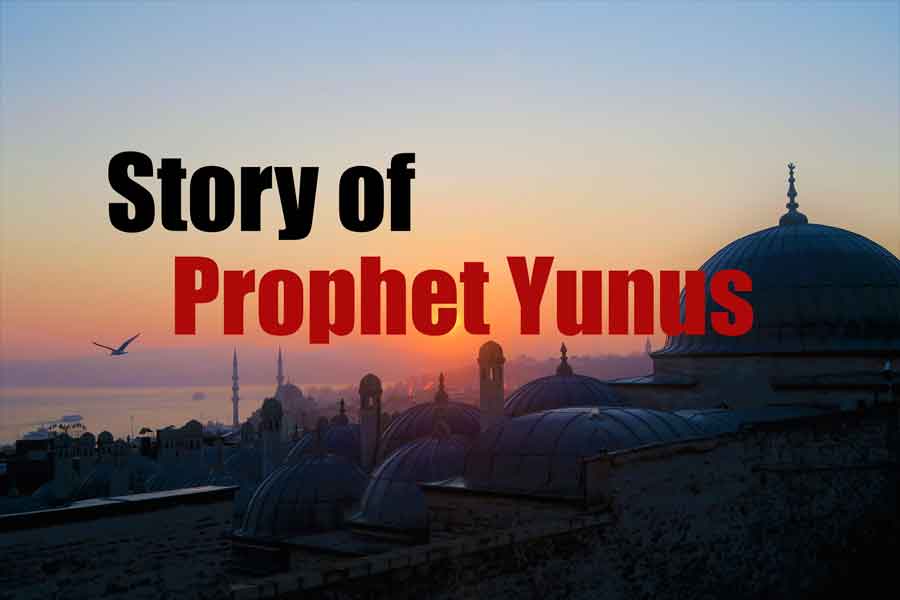 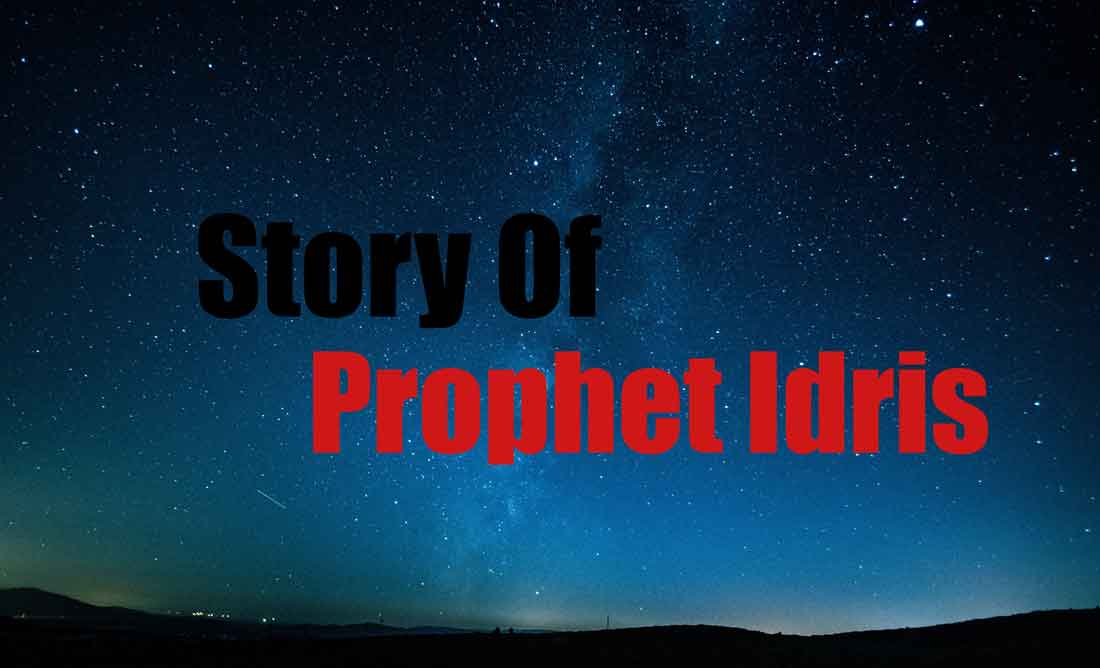