There is a beautiful and comprehensive dua, filled with hope that the Prophet (ﷺ) used to recite between the two prostrations (sujood).

This dua asks of Allah for courage and strength, for wealth and good provision, and for his guidance and blessings.

The allahummaghfirli warhamni dua translates to, “O Allah! Pardon me, have mercy on me, help me, guide me, and grant me sustenance.”

Rabbighfirli meaning “O Lord, Forgive me”
Warhamni meaning “Bless me with mercy”
Wajburni  meaning “Rectify me”
wahdini meaning “Guide me”
Warzuqni meaning “Give me my Sustenance”

Another Hadith About Dua In Prostration:

It was narrated from Hudhaifah that the Prophet (ﷺ) used to say between the two prostrations:

The same dua was also mentioned in Sahih hadith of Sunan An Nasa’i 1145:

Adding onto the Dua

There are variations where people have added on to this dua, this is acceptable and recommended or virtuous behavior.

There is also a variation of the Rabbighfirli dua which asks Allah to forgive our parents, ourselves, and the entire Ummah.

Allahummaighfirli (O, Allah Forgive me) with the addition of waliwalidayya (and my parents).

I too am guilty of not reciting this in-between sujood. In between the prostration I would hear whispers of people reciting something but never learned or was taught what was being said.

My pride as an adult stifled me from asking out of embarrassment. This was my mistake and I hope you don’t make the same. Although missing to recite this dua does not invalidate your salat I missed out on many, many, many years of an easy reward because of my ignorance. It is a simple act and you’re already praying so why not say one of these two duas, we can only benefit from their recitation: 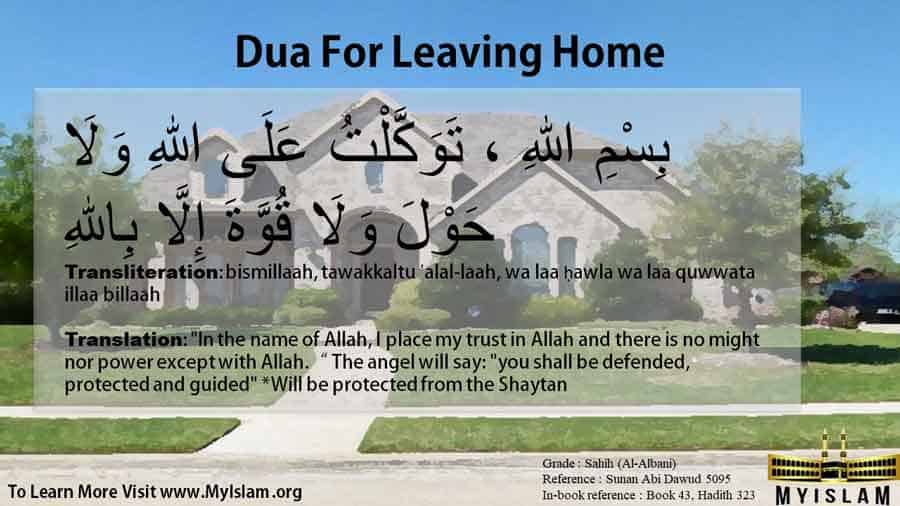 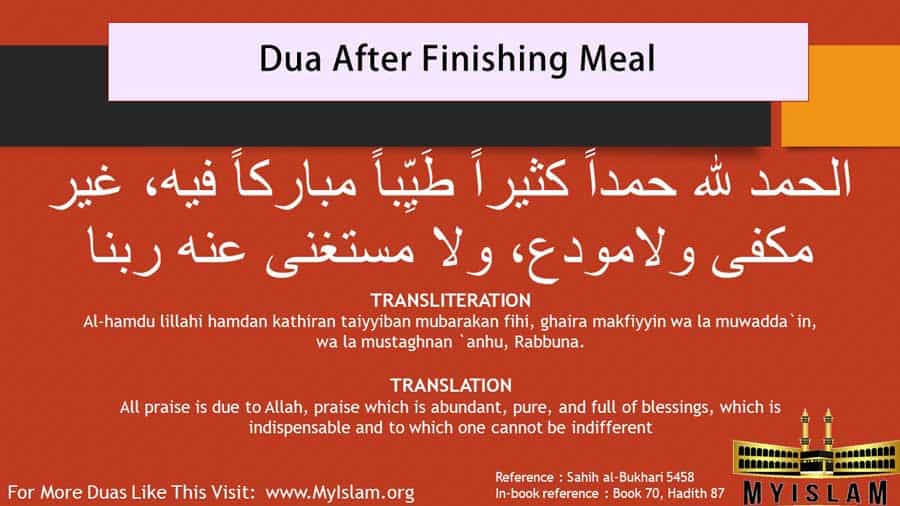 Dua Before Eating and Dua After Eating 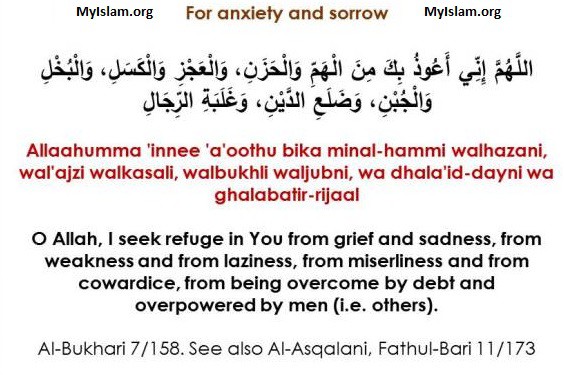 The 2 Best Dua for Laziness