We have answered (1) in detail and you can see the discussion on Shortening and combining prayer while travelling.

With regard to the number of rakats offered for Salah we will answer it here.

Number of Rakats While Travelling:

Some scholars are under the opinion that Fajr sunnah and Witr prayer should be prayed even during the stay or travel as it’s strongly emphasized. There is no shortening of the Nafl, Maghrib or Fajr Salat.

Inshallah this clears up any confusion you may have had. Please leave a comment below if this helped or if you believe we have made a mistake anywhere. 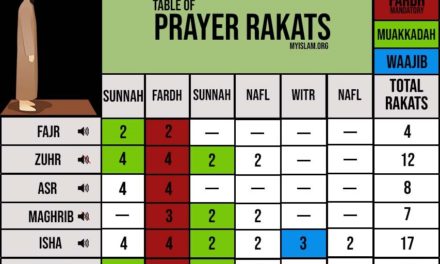 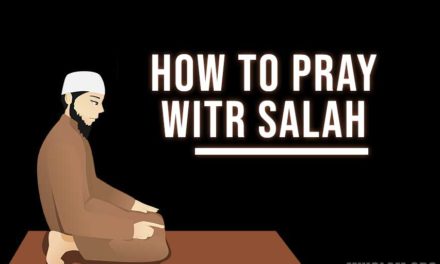 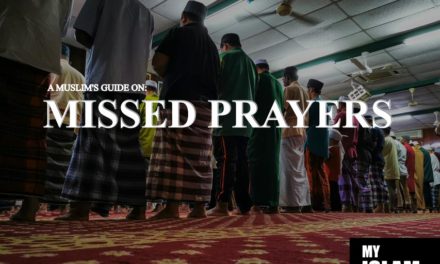 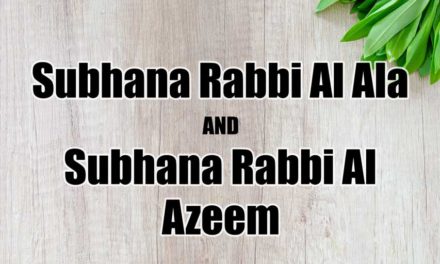