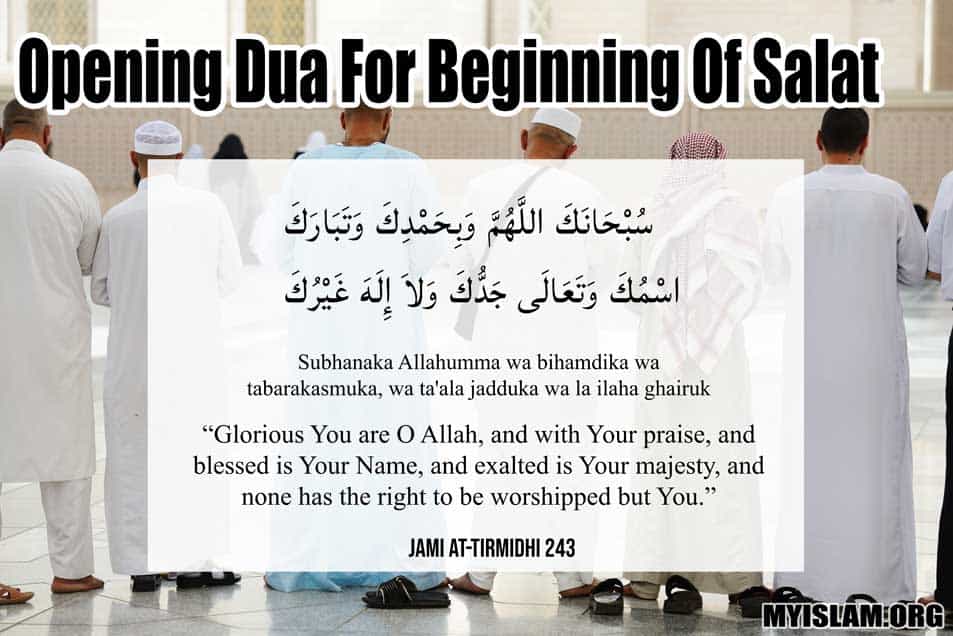 The beginning dua of salah was mentioned in a number of different hadith narrations and begins with subhanaka allahumma wa bihamdika.

According to Hanafi and Hanbali madhhabs, it is sunnah to read this dua when opening your prayer.

This dua should be recited immediately after Niyyah which refers to a Muslim’s intention to start the prayer. So, right after the Takbeer, i.e. raising your hands saying Allahu Akbar you could recite this dua.

Just remember this opening Dua is the Sunnah of Prophet Muhammad (ﷺ), it is not an mandatory act. Rather it is something that is recommended to be recited, if you forget to recite the subhanakallahumma dua your salat is still valid and there’s nothing wrong. Just don’t go back to try and recite this dua as the proper timing has passed and it would be incorrect to re-do.

In Arabic this dua is written:

“Glorious You are O Allah, and with Your praise, and blessed is Your Name, and exalted is Your majesty, and none has the right to be worshipped but You.”

Authenticity of this hadith

This hadith was narrated by Aishah who said “When the Prophet (ﷺ) opened the Salat he would say…” This can be found in Jami At-Tirmidhi Hadith number 243. It is titled “What Is Said During The Opening Of The Salat” and the authenticity is graded as Hasan, meaning ‘good’ or ‘sound’ by Darussalam.

Other Duas which begin Which begin Subhanaka Allahumma

There are others dua which are mentioned in the hadith which begin with the saying subhanaka allahumma (translation, Glory be to you O Allah). We will cover these three duas: 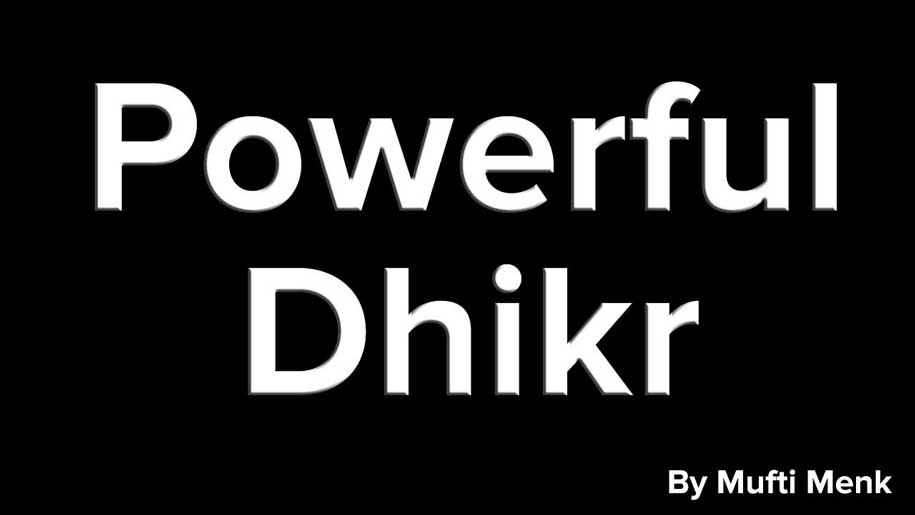 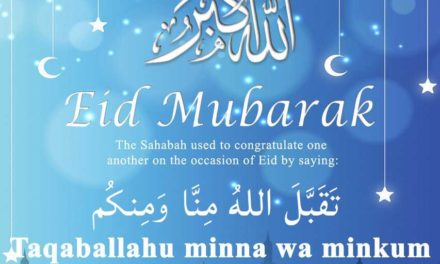 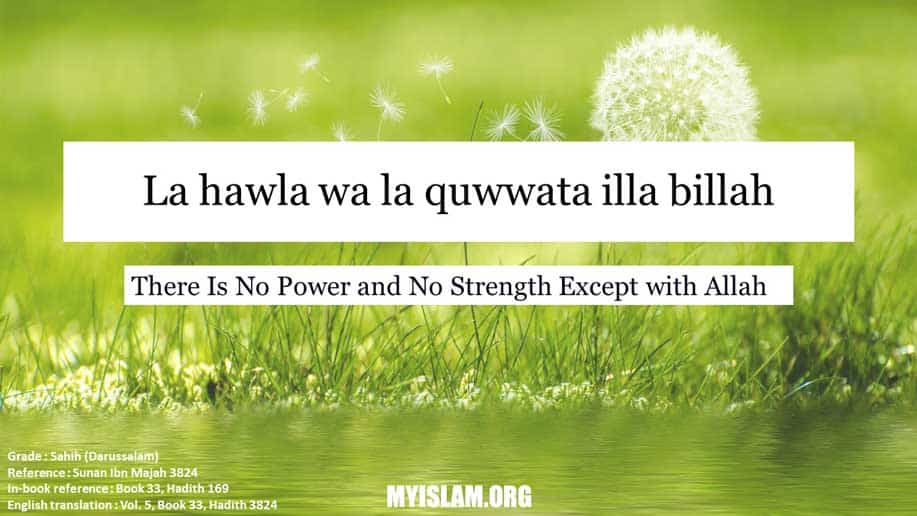 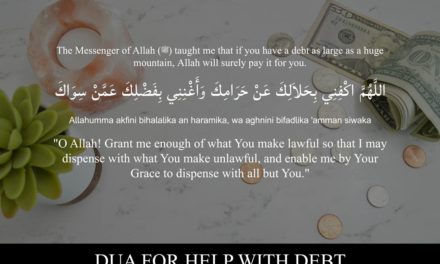