10 Things That Will Break Your Fast During Ramadan 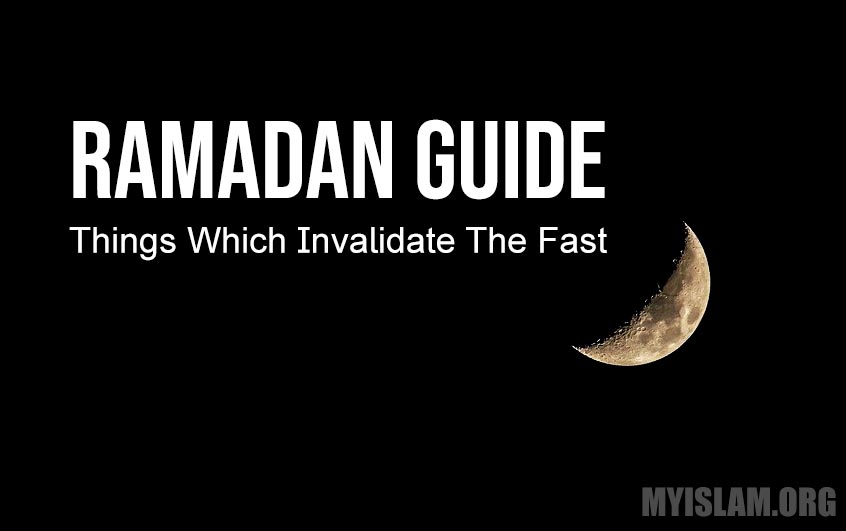 Things that break the fast.

The thought which crosses many Muslim’s minds during the month of Ramadan seems to follow the a similar format, “will ________ break my fast?” (Fill in the blank with swearing, vomiting, chewing gum, or brushing teeth).

There’s a good reason for this, we all just want some type of guidance as to navigating this blessed month. What exactly is permissible and what should be avoided because it invalidates the fast.

In this article we hope to provide you some clarity regarding the most popular questions which Muslims have regarding things which may invalidate the fast during Ramadan.

General Rule for Things Which Break Your Fast:

Things that break fasting during Ramadan must check the three conditions:

If all three conditions are fulfilled, then the action has broken the fast and one should seek the forgiveness of their Lord.

There are two categories of things which break the fast, the first being things ingested into the body and the second, things which are expelled from the body.

Things ingested which break the fast:

The Second Category refers to actions which lead to bodily fluid from being expelled from the body. These also would break the fast and include:

The Qur’an has verses mentioning rules for Ramadan (see those ayats in article here). Specifically, in Surah Baqarah ayah 187 it gives us a clear ruling to abstain from sexual activities during this month and to avoid drinking and eating until sunset. [1]

What is permissible with your spouse is kissing, hugging, and embracing as long both can control your desires. The Prophet was said to be affectionate while keeping his fast but he was able to show self restraint from it escalating further.

Allah the Exalted and Majestic said: Every act of the son of Adam is for him, except fasting. It is (exclusively) meant for Me and I (alone) will reward it. Fasting is a shield. When any one of you is fasting on a day, he should neither indulge in obscene language, nor raise the voice; or if anyone reviles him or tries to quarrel with him he should say: I am a person fasting. By Him, in Whose Hand is the life of Muhammad, the breath of the observer of fast is sweeter to Allah on the Day of judgment than the fragrance of musk. The one who fasts has two (occasions) of joy, one when he breaks the fast he is glad with the breaking of (the fast) and one when he meets his Lord he is glad with his fast.

May or May Not Break The Fast: 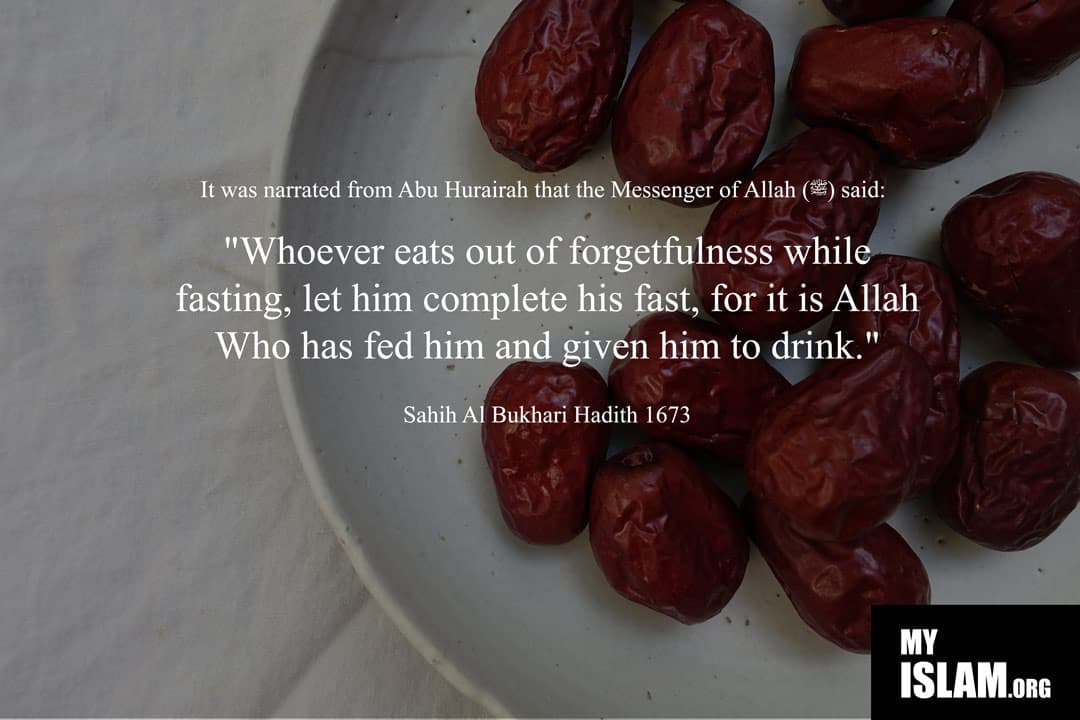 1. Accidentally drinking or eating while fasting? Eating and drinking intentionally will break the fast. However, if you sincerely forgot and ate or drank out of forgetfulness your fast is not broken. [4]

2. Brushing your teeth this does have the possibility of breaking your fast. Now, it will only break your fast if it reaches the back of the throat or if it reaches the stomach because you have swallowed the water and paste. You can brush your teeth before Suhoor and after Iftar, but if you fear smelly breath during the day It is recommended to follow the Sunnah of Prophet Muhammad (ﷺ) and use Miswak instead.

3. Using an inhaler if you are medically prescribed it will not break your fast (Mufti Shaykh Ibn Al-Uthaymeen and Shaykh Muqbil)

5. Diabetic on Insulin. Taking an insulin injection while fasting will not break the fast. [5]  (it is advised to consult physician if you’re a diabetic to see if fasting is safe for you).

6. Taking anesthetic injection for any medical procedure does not break your fast according to Shaykh Ibn Al-Uthaymeen.

7. Kidney Dialysis: This is the process where the blood is extracted from the person’s body and filtered and cleansed through a machine. It is then restored but can include the adding of salts, sugars, vitamins. If this is the case then it does invalidate the fast. [9]

Does this mean those who are in dialysis are hopeless when it comes to Ramadan? No, in Majmoo’ Fatawa Ibn ‘Uthaymeen, 20/113 it says “if the substances that are mixed with the blood do not include nutrients, rather they simply cleanse the blood, then this does not break the fast. In this case he may use dialysis even if he is fasting. He should refer to the doctors about this matter.”

8. Vomiting:  The hadith also mentions the one who deliberately vomits has broken the fast and should seek forgiveness. [8]

How can vomit be done deliberately?

By sticking fingers in the throat or pressing on the stomach. These are unlikely to happen to you. What is more probable, deliberately smelling something nasty or watching grotesque videos on Facebook, Instagram or YouTube which you know might make you throw up.

Nose Bleeds – Does not break the fast.

Injury or wound where minimal blood is released – Does not break the fast.

Blood work for testing – Does not break the fast.

Regarding donating blood there is a difference of opinion among scholars as to whether it breaks the fast or not. (The confusion arises because of two hadiths, see reference 2 and 3).

If the amount of blood released from an unintentional action such as a nose bleed or wound is as large and the person has become weak then it is permissible for him to break the fast.

Does Swearing or Curse words break the Fast

Using curse words or lying does not break the fast but it does take away from its rewards and is makruh (disliked) behavior.

It’s easy to be short tempered than seeking to understand. Easy to get angry than remain calm. Easy to lie or deflect than face the truth.

Let’s work towards cultivating the character of one who has Sabr (patience).

[1] It has been made permissible for you the night preceding fasting to go to your wives [for sexual relations]. They are clothing for you and you are clothing for them. Allah knows that you used to deceive yourselves, so He accepted your repentance and forgave you. So now, have relations with them and seek that which Allah has decreed for you. And eat and drink until the white thread of dawn becomes distinct to you from the black thread [of night]. (2:187)

[2] Narrated Thawban, the client of the Prophet (ﷺ): The Prophet (ﷺ) as saying: A man who cups and a man who gets himself cupped break their fast. Sahih (Al-Albani) Sunan Abi Dawud 2370

[4] It was narrated from Abu Hurairah that the Messenger of Allah (ﷺ) said: “Whoever eats out of forgetfulness while fasting, let him complete his fast, for it is Allah Who has fed him and given him to drink.” Sahih (Darussalam) Sahih Al Bukhari Hadith 1673

[6] Narrated Abu Hurairah: A man came to the Prophet (ﷺ) and said: I am undone. He asked him: What has happened to you? He said: I had intercourse with my wife in Ramadan (while I was fasting). He asked: Can you set a slave free? He said: No. He again asked: Can you fast for two consecutive months? He said: No. He asked: Can you provide food for sixty poor people? He said: No. He said: Sit down. Then a huge basket containing dates (‘araq) was brought to the Prophet (ﷺ). He then said to him: Give it as sadaqah (i.e. alms). He said: Messenger of Allah, there is no poorer family than mine between the two lave plains of it (Medina). The Messenger of Allah (ﷺ) laughed so that his eye-tooth (canine tooth) became visible and said: Give it to your family to eat. Musaddad said in another place: “his canine teeth”. Grade: Sahih (Al-Albani) Sunan Abi Dawud 2390

[7] Malik was asked what she should do about her fasting and prayer, and he said, “This blood is like menstrual blood. When she sees it she should break her fast, and then make up the days she has missed. Then, when the blood has completely stopped, she should do ghusl and fast.” Muwatta Malik Book 18, Hadith 49

Also, in Sahih Al Bukhari 304 it says, “woman can neither pray nor fast during her menses”.

[8] Narrated Abu Hurayrah: The Prophet (ﷺ) said: if one has a sudden attack of vomiting while one is fasting, no atonement is required of him, but if he vomits intentionally, he must make atonement. Sahih (Al-Albani) Sunan Abu Dawud 2380

In another hadith: Yahya related to me from Malik from Nafi that Abdullah ibn Umar used to say, “If some one makes himself vomit while he is fasting he has to make up a day, but if he cannot help vomiting he does not have to make up anything.” Muwatta Malik Book 18, Hadith 47 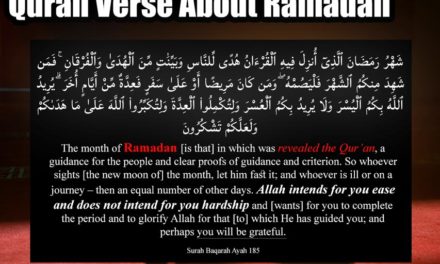 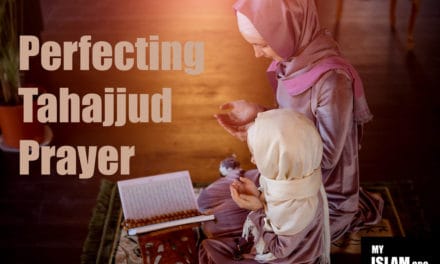 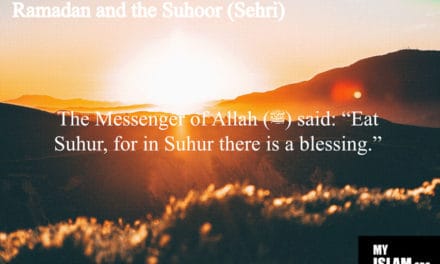 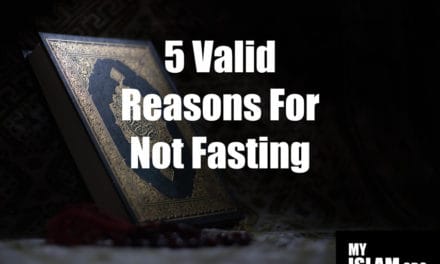