According to a hadith in book Riyad As-Salihin The Messenger of Allah (ﷺ) was recorded saying to a man who asked “How can I feel at ease when the Angel of the Trumpet, (Israfil, one of the four arc angels) has put his lips to the Trumpet and is waiting for the order to blow it”. He (ﷺ) perceived as if this had shocked his Companions, so he (ﷺ) told them to seek comfort through reciting: Hasbunallah wa ni’mal-Wakil.

This saying is also mentioned in the Quran by Allah himself who in Surah Al Imran Verse 173:

During this section of the Quran Allah had mentioned the importance of Jihad and the rewards that will come to true believers who fought in his name and feared Him. It then continues on and Allah says, “Those to whom hypocrites said, “Indeed, the people have gathered against you, so fear them.” But it [merely] increased them in faith, and they said,

The English Meaning of this Dua:

According to hadith in Sahih Bukhari it shows that this dua was sufficent for Prophet Ibrahim (may peace be upon him). It was narrated by Ibn ‘Abbas who said:

When and Who Should Recite This Dua (What are the Benefits)?

Any Muslim understands that Allah is the Bestower of Mercy. He alone can remove any harm or any affliction that may burden you. Simply by the act of reciting Hasbunallahu Wa Nimal Wakeel can move you toward getting the help you need.

You are simply putting declaring full trust in Allah and leaving matters to him. Sufficient is Allah, whatever he decrees we should be happy. Understand sometimes Allah may have better different plans for us, one that may be completely different from what we conjured up in our heads.

Submitting to the will of Allah and leaving your affairs to Him is like lifting a heavy load off your shoulders.  It is a spiritual healing touch in one’s life. In the Quran it says, “And whoever relies upon Allah, then He is sufficient for him.” (Qur’an, 65:3)

It is an easy statement to remember, ‘Hasbunallahu wa ni’mal Wakeel’ inshallah it will give you great strength to overcome whatever you face. A push towards attaining our goals in this life and the after. 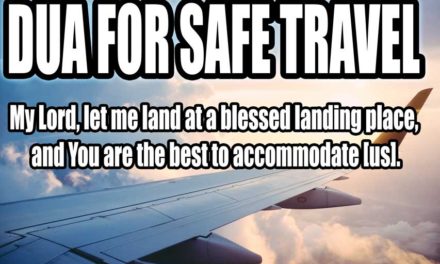 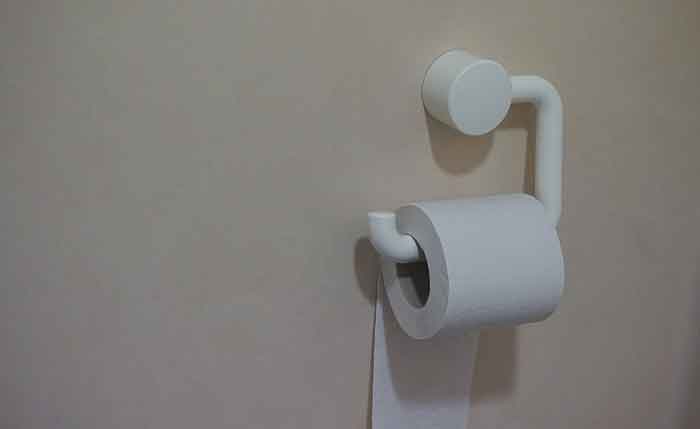 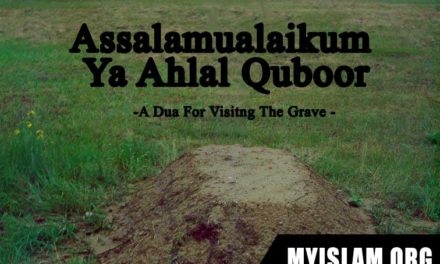 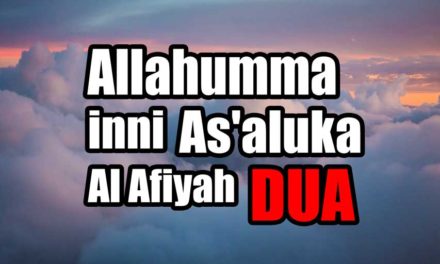