Why Is Pork Haram? 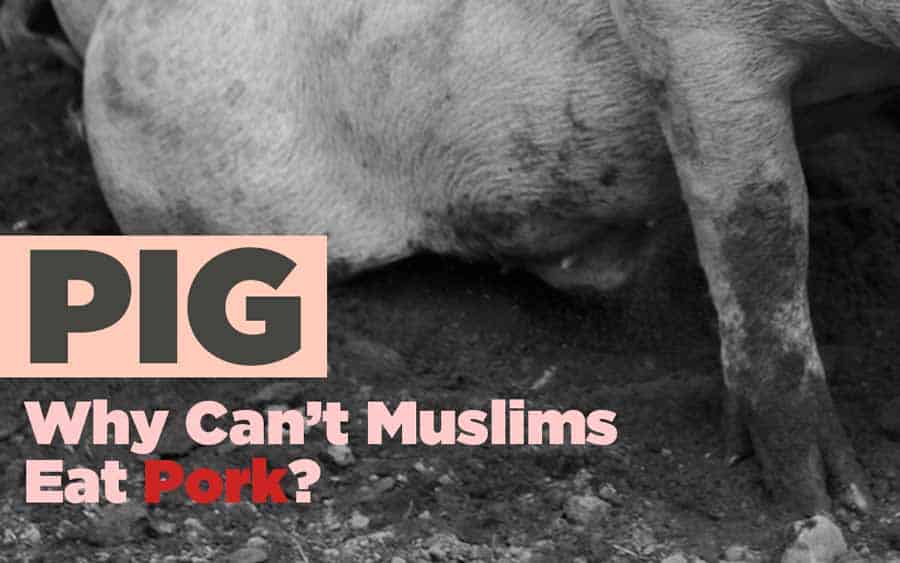 We all know that pork is haram (forbidden) for Muslims to eat but have you ever wondered why that is?

Where in the Quran or Hadith does it mention that swine is bad?

Also, what does science say about the safety of eating pig?

By the end of this article you will be able to answer all the questions and become knowledgeable on this subject.

There are two Quranic verses that mention pig, the first is from Surah Al Ma’idah (5:3) the second from Surah An-Nahl (16:115)

English Translation: Prohibited to you are dead animals, blood, the flesh of swine, and that which has been dedicated to other than Allah, and [those animals] killed by strangling or by a violent blow or by a head-long fall or by the goring of horns, and those from which a wild animal has eaten, except what you [are able to] slaughter [before its death], and those which are sacrificed on stone altars, and [prohibited is] that you seek decision through divining arrows.

That is grave disobedience. This day those who disbelieve have despaired of [defeating] your religion; so fear them not, but fear Me. This day I have perfected for you your religion and completed My favor upon you and have approved for you Islam as religion. But whoever is forced by severe hunger with no inclination to sin – then indeed, Allah is Forgiving and Merciful.

In this verse Allah gives a clear message to his followers to stray from eating any meat that was not killed in the name of Allah. Strictly prohibited is the “blood and the flesh of swine”.

There is only one instance that it would be acceptable for you to eat pork is when “forced by severe hunger with no inclination to sin” then Allah will be understanding and forgiving.

In another Surah from Quran Allah states, “Shall I inform you of [what is] worse than that as penalty from Allah ? [It is that of] those whom Allah has cursed and with whom He became angry and made of them apes and pigs and slaves of Taghut. Those are worse in position and further astray from the sound way.” (5:60)

Some ask whether you can eat food that was cooked in same oil as pig or non-halal meet.

So long as we know that most of the food cooked in it is impure, such as dead meat or pork, then we have to ask, but if we do not know that, then we do not need to ask. And Allaah knows best.

Here’s the second verse from Surah An-Nahl regarding Pork:

Sahih International Translation: He has only forbidden to you dead animals, blood, the flesh of swine, and that which has been dedicated to other than Allah. But whoever is forced [by necessity], neither desiring [it] nor transgressing [its limit] – then indeed, Allah is Forgiving and Merciful.

Again, this verse prohibits the eating of pig unless forced by necessity.

The first hadith on betting and similar pastimes. Manners and removing those who play backgammon

‘Abdullah ibn ‘Amr ibn al-‘As said, “Someone who plays dice for a bet is like a person who eats pig meat. Someone who plays it without betting is like someone who washes his hands in pig’s blood.” Reference : Al-Adab Al-Mufrad 1277 In-book reference : Book 54, Hadith 19

This hadith is not specifically about eating pig but likens betting (a haram practice) to eating pig meat. The analogy shows Muslims engaging in games that require you to gamble is as sinful as eating pig meat.

There is another hadith in the book of business from At-Tirmidhi on what has been related about selling skins of dead animals and idols. This was narrated by Jabir bin ‘Abdullah :

That during the Year of the Conquest, while he was in Makkah, he heard the Messenger of Allah (saw) saying: “Indeed Allah and His Messenger unlawful the sale of wine, dead carcasses, the pig, and idols.” They said: “O Messenger of Allah! What about the fat of carcasses? For indeed it is used to coat the ships, skins are oiled with it, and people use it for lamps?”

He said: “No. It is unlawful.” Then, with that, the Messenger of Allah (saw) said: “May Allah fight (curse) the Jews! Indeed Allah made the fat unlawful for them, they melted it, sold it, and consumed its price.”[He said:] There are narrations of this topic from ‘Umar and Ibn ‘Abbas.[Abu ‘Eisa said:] The Hadith of Jabir is Hasan Sahih Hadith. This is acted upon according to the people of knowledge. Grade : Sahih (Darussalam) Reference : Jami` at-Tirmidhi 1297 In-book reference : Book 14, Hadith 99

Now, although pigs are haram that does not mean we need to abolish them for our view. Allah has created them on this earth for a reason. It was reported in the following hadith:

Adh-Dhahabi: Fudayl ibn Iyad, may Allah be pleased with him, said, “By Allah, it is not lawful for you to harm a dog or a pig without a just cause, so how can you harm a Muslim?” Source: Siyar Aʻlām al-Nubalāʼ 8/427

This one was interesting. If you go to google and type “is pig unhealthy?” here’s what comes up:

This would be a good time to practice what Prophet Muhammad used to teach,

I have summarized of the first two articles of the search results page for you below:

Summary: Is Pork Bad for you? 4 Hidden Dangers.

Conclusion: Safe handling are enough to minimize the risk but caution is probably warranted. Click to read this aritcle in full.

Summary: Why You Should Avoid Pork

This is also mentioned in Deuteronomy 14:8, “And the swine, because it divideth the hoof, yet cheweth not the cud, it is unclean unto you. Ye shall not eat of their flesh, nor touch their dead carcass.”

Conclusion: There are many better alternatives to pig meat. Grass fed beef, bison, wild caught fish, and lamb. Click Here to Read this article in full.

Pig can be a very dangerous animal to eat, especially if it is not carefully vetted and handled.

This is why both the Bible and Quran advised people to stay away from consumption of pig meat.

Aside from religion – from a purely health perspective – there are many better meat alternatives. Your health is too precious to be gambling for some temporarily excited taste buds.

There is only one time that would allow for eating pork and that is when forced by necessity with no intention to sin.

If you did find this article useful why not signup for our newsletter? We will provide you the best Islamic information, Duas, amd Quotes right into your inbox. You can unsubscribe at any time by just pressing the ‘unsubscribe’ button at the bottom of our emails. No commitment, no fees. Just free information written to help you in your daily life. 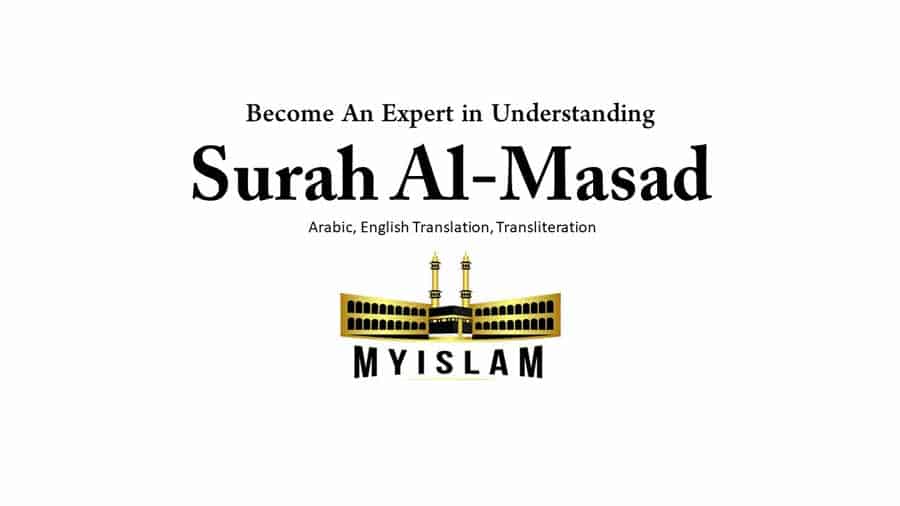 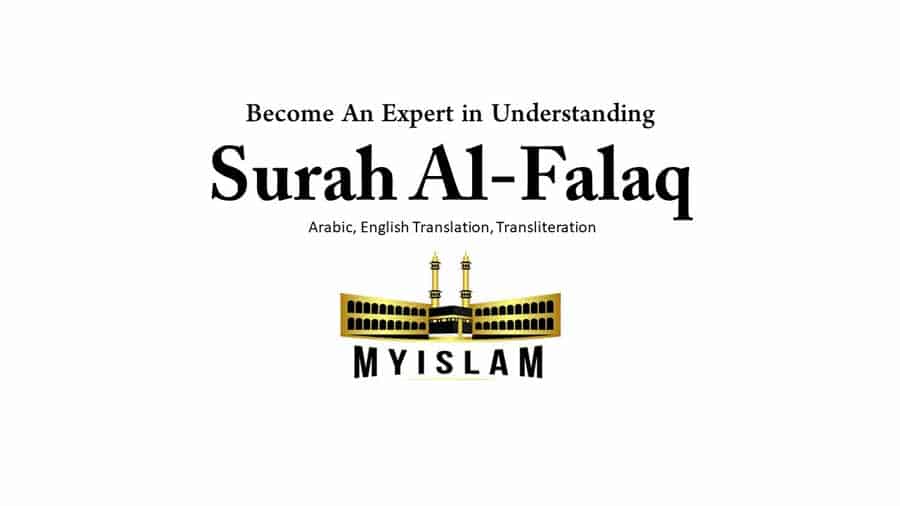 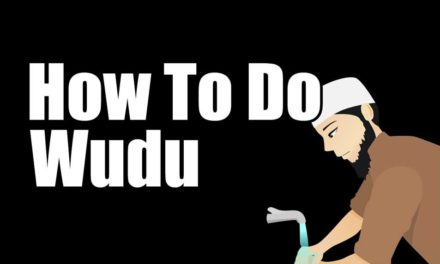 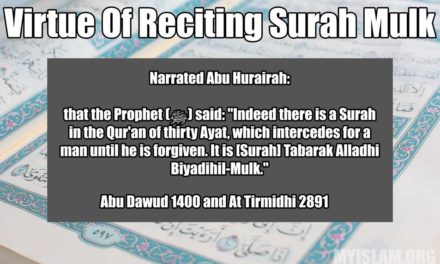