11 Beautiful Islamic Quotes for Women (are they equal to men?)

We have probably heard stories about Islam and it’s treatment of women. I can agree some information that comes out seems horrendous. But we must be careful in painting a picture of Islam based off media stories.

So, what does Islam really say about women?

In Islam, men and women are regarded as moral equals. This sentiment is repeated in the Quran and Hadith repeatedly and will reference this throughout the article.

Here are some of the facts when it comes to men and women.

Women in Islam are entitled to freedom of expression as much as a man is.

She is equal to a man in pursuit of education and knowledge. If there are barricades that impede learning this is not the Islamic way.

Her rights and duties are complimentary to man but not necessarily identical. We are biological different, we have different roles. That does not mean a man’s role is more important than a women’s.

She has equal rights to contracts, enterprise, and to earn and possess independently.

Quotes About Women From Quran

There are many quotes about women in the Quran, the fourth chapter is called Surah An Nisa (women) which makes numerous references to women throughout the chapter. For example, Allah says:

Islam teaches men to be respectful towards women to “lower their gaze” which means to not look at women in a sexual predatory manner.

3. And for women are rights over men similar to those of men over women.

Allah also has shown in chapter 33 that he treats both men and women equally with regards to forgiveness and rewards.

5. “O, you who have believed, it is not lawful for you to inherit women by compulsion. And do not make difficulties for them in order to take [back] part of what you gave them unless they commit a clear immorality. And live with them in kindness. For if you dislike them – perhaps you dislike a thing and Allah makes therein much good.” – Quran 4:19

6. “O mankind! Reverence your Guardian-Lord, who created you from a single person, created, of like nature, his mate, and from this pair scattered (like seeds) countless men and women. Reverence Allah, through Whom you demand your mutual (rights), and reverence the wombs (that bore you); for Allah ever watches over you.”

To have reverence, (to deeply respect or admiration) to the “wombs that bore you”. Allah is mentioning you should show tremendous love and compassion for your mothers. In one Hadith, prophet Muhammad was asked, “who is most deserving of my fine treatment?”

7. Do you know what men are guilty of? They don’t realize that the stretch marks on the belly of the woman, those are actually signs of contributing to the Ummah of Muhammad SAW. Wallahi, they are signs of jihad. They are signs of a huge sacrifice. May Allah SAW grant us the ability to understand that those marks are actually the marks that might take the woman to Jannah. May Allah SAW take them to Jannah Insya’Allah. – Mufti Menk

8. “Their Lord responded to them: “I never fail to reward any worker among you for any work you do, be you male or female – you are equal to one another.”

10. “The most complete believer in faith is the best in morals, and the best among you is the best to their wives.” (Tirmidhi)

That’s not to say men and women are the same, we are different and we have different roles to play. But with regards to human rights we are seen in Islam as equal.

Let’s keep the discussion going, let me know what are your thoughts on the subject?

Also, if you’re feeling lazy read this article on how you can begin to transform your life around. It’s a short read but can have a huge impact. 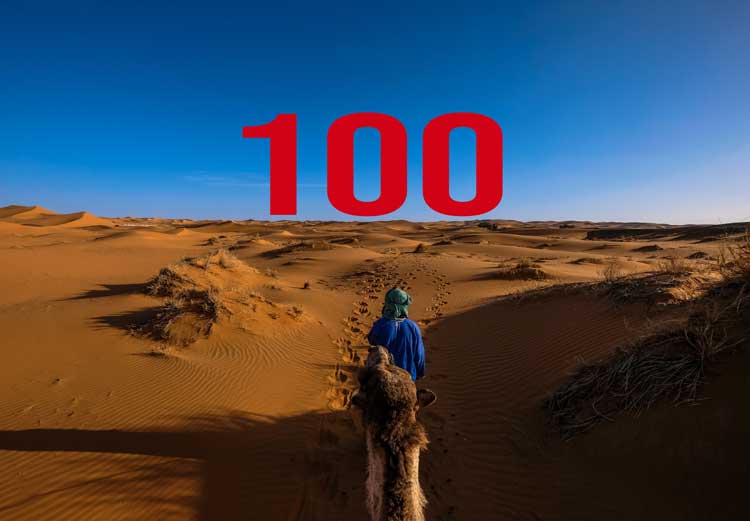 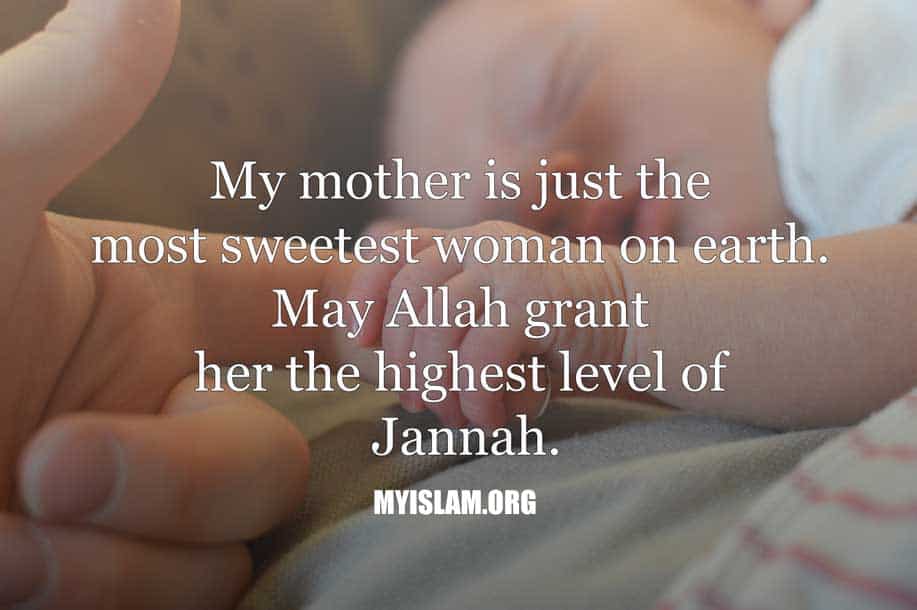 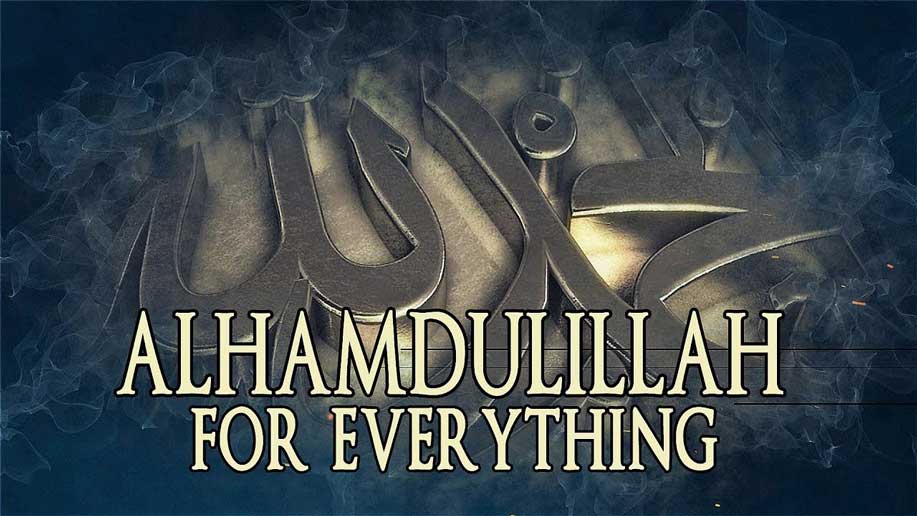