Dua For Sneezing (What To Say and How To Respond)

ACHOO! *you hear someone sneeze in this distance*

What would be the proper Islamic way for you to respond?

Assalamualaikum MyIslam readers, in this short article, we will go over the dua to you can recite when someone sneezes. We’ll also cover the response you should say when someone blesses you when you sneeze.

This supplication for sneezing was pulled from Hadith Al Bukhari #6224:

The Prophet (pbuh) said, ” If anyone of you sneezes, he should say ‘Al-Hamduli l-lah’ (Praise be to Allah). His (Muslim) brother or companion should say to him, ‘Yar-hamuka-l-lah’ (May Allah bestow his Mercy on you).When the latter says, ‘Yar-hamuka-llah”, the former should say, ‘Yahdikumul-lah wa Yuslih balakum’ (May Allah give you guidance and improve your condition).

Other Lessons From Hadith On Sneezing

The above is the best dua for sneezing and all you need to know. In this section we will discuss details from other hadiths on the matter of sneezing.

Common question. Do you have to respond this way if a person sneezes 4,5 or 6 times in a row?

Respond three times to your brother when he sneezes, and if he sneezes more often, he has a cold in his head.

So, you should respond up until 3 times. If after 3 sneezes its up to you whether you wish to continue.

The Prophet (pbuh) said, “Allah likes sneezing and dislikes yawning, so if someone sneezes and then praises Allah, then it is obligatory on every Muslim who heard him, to say: May Allah be merciful to you (Yar-hamuka-l-lah). But as regards yawning, it is from Satan, so one must try one’s best to stop it, if one says ‘Ha’ when yawning, Satan will laugh at him.”

Many skeptics are critical of this point since yawning can be a natural response of the body. They use this point as proof Islam spreading false or incorrect information. Here’s an interpretation from a Islamic forum I believe addressed this issue well.

“In my humble opinion, this Hadith is referring to a very important point about human nature. The word ‘ha’ refers to type of yawn that occurs with boredom or laziness.

It is long and drawn out.

Islam lays much emphasis on being active and alert. The word ‘satan’ referred to in this hadith could be translated to meaning lethargic.

In other words, if you are not alert to the situation you are in, you are opening yourself to trouble and displeasure.

(This hadith was also referring to etiquette and manners) Consider how disrespectful it is to yawn when you are speaking to someone.

Driving or operating machinery while fatigued can be fatal. This is the satan that Holy Prophet is warning us against, not simply the act of yawning.”

It was narrated that Anas bin Malik (RA) said:

He said: “This one praised Allah (said Al-Hamdulillah after sneezing) but that one did not.”

Lastly, cover your face when you sneeze for proper etiquette.

“That when the Prophet (pbuh) would sneeze, he would cover his face with his hand or with his garment, and muffle the sound with it.”

Also, consider signing up for our newsletter. We will provide the best Islamic Duas (Example, Dua for Lost Items), Quotes, and Lessons from Quran right into your inbox. You can unsubscribe at any time by just pressing the ‘unsubscribe’ button at the bottom of our emails. No fee, no commitment. 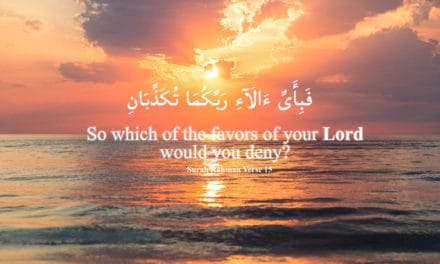 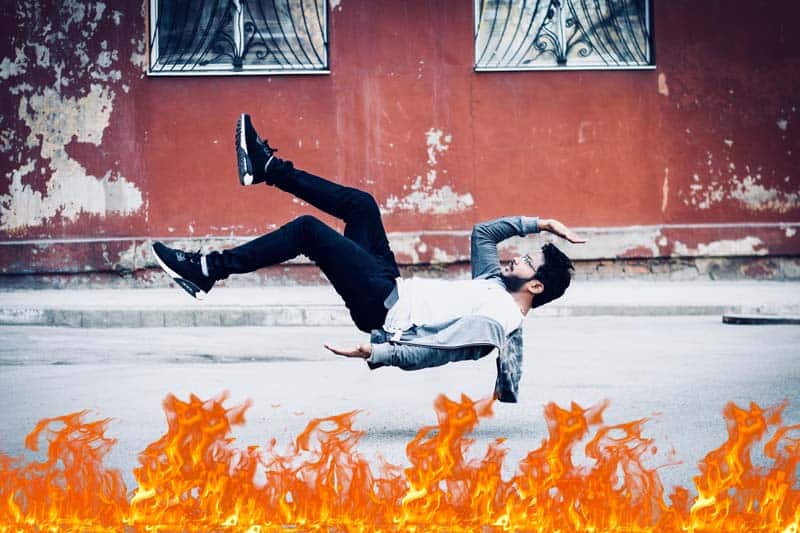 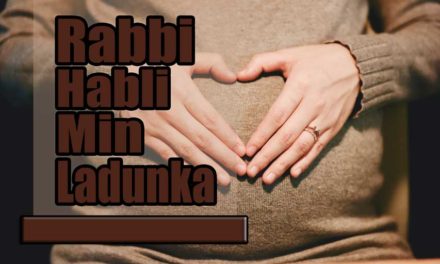